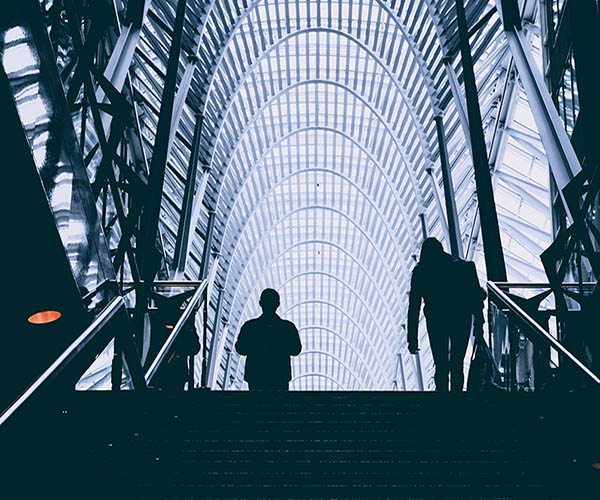 Over the past five years, venture capital (VC) firms have taken it upon themselves to invest and train the most promising construction technology (ConTech), commercial real estate technology (CRETech AKA PropTech), and infrastructure technology (InfraTech) companies. In 2018, investments in ConTech jumped 324% from the previous year, resulting in nearly $3.1 billion. The median valuation of these companies in North America is $15.9 million… and that includes the presence of two unicorn start-ups, Katerra and Procore. Now, dozens of technology companies vie for the spotlight, VC dollars, and possible impact within the world of construction. These companies are dispersed between four major groups:

But who is behind these companies? VC investments in ConTech (primarily) has been led by Fifth Wall Capital, Plug and Play, Brick and Mortar, 500 Startups, and Y Combinator. These VCs rely on a myriad of expert investors and equity lenders. Despite their proclivity for identifying start-ups poised to bring the construction industry out of the dark ages, VCs lack the great ability of jumping the valley of death. 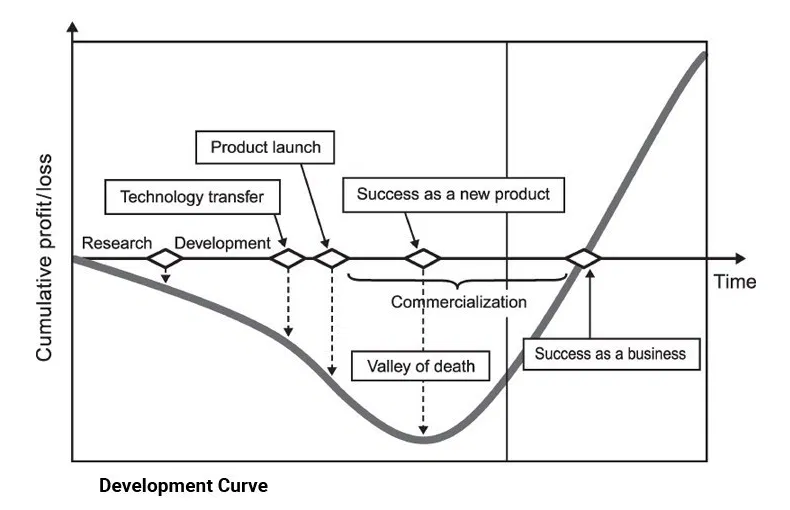 The valley of death exists for all products. Once start-ups have honed their technology, they must cross a huge chasm that involves marketing to potential customers and identifying early adopters who will champion their technology. VCs in the ConTech, CRETech, and InfraTech space can attract big industry partners to fund their investment decisions. But, VCs don’t necessarily speak for industry partners who will adopt these technologies. And, even more so, VCs aren’t structured to provide marketing strength for their start-ups.

Let’s consider where we started. In 2016, the construction industry was one of the most archaic and least productive. Just four years later, we have seen a huge growth of start-ups set to improve project efficiency and reduce the time and budget for delivering real estate and infrastructure assets.These results haven’t been realized because these start-ups have yet to cross the chasm and attract early adopters. A report found that construction companies don’t adopt new technologies because they (a) don’t have the budget, (b) don’t have the technical staff to support the technology, (c) have hesitant management, and (d) lack knowledge of new technologies.

Crowdfunding is one way that these start-ups can begin to traipse the valley of death. Crowdfunding does not just offer start-ups an alternative capital source— it literally democratizes the investment process. In doing so, crowdfunding expands the marketing campaign for each start-up. A crowdfunding campaign becomes a means to share information and sensitize practitioners, construction companies, and end-users to new technologies. InfraShares knows this well. They are growing a network of investors that have a genuine interest in construction, real estate, and infrastructure because of their work in the industry, not just because of their interest in investment returns. And, in reaching out to these types of retail investors, InfraShares is helping start-ups understand the tangible demand for their services and technologies, not just the elusive market forecast.