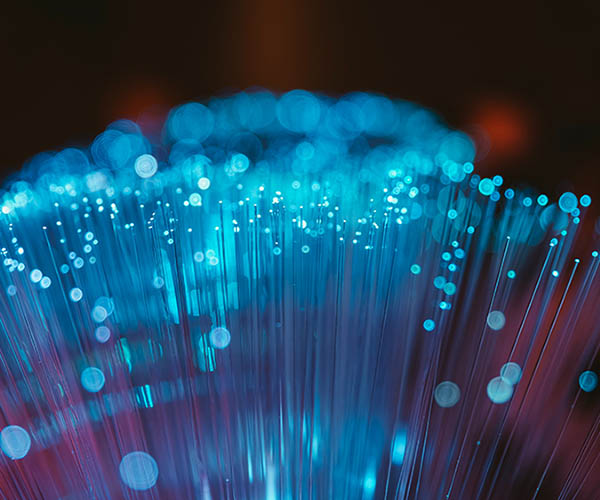 Prior to COVID-19, only 17% of Americans worked from home. Now, 44% of Americans are navigating the new work-life normal from home. As we jump between Zoom meetings, join online classrooms, and VPN into local networks, internet speed and availability has become a necessity. If the internet goes down, productivity crashes. Over these last months, many have called for intense infrastructure investment to protect against internet outages. But, for a good portion of the United States, these realities are not just recent.

The Telecommunications Act of 1996 requires that the FCC take immediate action to ensure all Americans have broadband internet service in a reasonable and timely fashion. Accomplishing this goal requires metrics. The FCC has set a benchmark of 25 Mbps download and an upload speed of 3 Mbps. While urban internet service has shown steady increases including a 10% jump to 90.5% between 2014 and 2016, rural service has remained flat at 70%. This has left 14 million Americans without minimum internet speeds. When the internet fails in urban areas, there are redundancies- like the free wi-fi at the corner Starbucks or mobile data- that can keep up productivity. But, in rural areas, lack of internet access has far reaching implications.

Rural areas that suffer from low internet service also face health access issues. 88.2% of rural counties in the US are medically underserved. In these areas, telemedicine is a vital service, connecting rural residents to physicians and medical specialists. During a pandemic, that service is priceless. This has made public internet access in libraries and municipal buildings a critical part of rural communities. On top of health and education and quality of life needs, broadband internet has become a large part of rural industry growth. Precision agriculture and digital agriculture technologies, dependent on broadband access, could create over $47 billion a year by optimizing yield and lowering environmental impact. Without internet access, ⅓ of those gains are lost.

Despite the ongoing and critical need for rural broadband, internet service providers (like ComCast, Time Warner Cable, and many others) continue to shy away from providing internet service. Capital costs to install broadband infrastructure in rural areas is high because of lack of customer density. Deloitte reported that $150 billion of investment is needed for capital costs to modernize rural broadband. To replace ISP service in low density areas, rural communities depend on mobile data which is limiting, frequency internet that relies on short distances and clear paths between buildings, and internet satellites vulnerable to bad weather.

To bring internet to rural communities, the FCC and USDA have rolled out two funding programs: Universal Service Fund and Rural Utilities Service, respectively. Together, these programs provide over $700 million a year to rural connectivity projects. Understanding that rural connectivity is increasingly important during COVID-19, the US federal government allocated an additional $500 million for rural broadband in the CARES Act this year.

Many municipalities have vied for government dollars to provide better service for their residents. Over 750 municipalities from Wilson, North Carolina to Seattle, Washington have created their own broadband services, providing a cheaper option to private sector counterparts. Despite this success, ISPs have lobbied to prevent municipal broadband competition. As a result, there are 22 states with regulations against municipal broadband, such as competition barriers and direct sale prohibitions.

Crowding In Dollars for Local Solutions

This landscape of rural connectivity solutions still falls short in providing universal service. Crowdfunding can step up and serve an important role in identifying and seeding the costs of new services. Crowdfunding has been effective for start-up technologies. And, in terms of service provision, crowdfunding can provide a sense of customer demand. In 2019, Broadband for the Rural North issued a crowdfunding offering, allowing individuals to invest at a £50 minimum and receive 4.5% interest per year over a seven-year bond period. The campaign raised over £3.3 million for rural broadband in Lancashire, England.

InfraShares, with our expertise in infrastructure delivery and service, can provide crowdfunding opportunities for municipalities looking to better serve residents, as well as technology companies that are looking to bridge this digital divide. And, even more so, InfraShares can facilitate public-private partnerships with seed financing. Providing rural broadband can unlock value for crowdfunders and residents alike, especially when residents choose to invest in their own infrastructure.